Are Sanctions Working in Venezuela?

As the United States, the Lima Group, the European Union, and other like-minded nations continue to increase pressure on the regime of Nicolás Maduro with diplomatic measures such as challenging his government’s legitimacy, the question remains as to whether sanctions are an effective measure for changing the behavior of the Venezuelan regime and pushing Maduro to step down. Despite external support by Russia, Cuba, China, and a few others, Maduro is more alienated on the world stage than ever before. That said, stiff sanctions and diplomatic isolation have not yet convinced Maduro to negotiate his exit while his regime has proven to be resilient and adaptable . As the humanitarian crisis deteriorates further, a debate has raged on among policymakers who worry that sanctions may be worsening conditions for Venezuelan citizens. This brief provides clarity on this complex issue. This report will assess the efficacy of past sanctions, as well as their impact on standards of living in Venezuela, and provide recommendations for improving policy in this area.

Under the Obama administration, the United States implemented the first sanctions on Venezuela. In December 2014, the U.S. Congress passed the Venezuela Defense of Human Rights and Civil Society Act, which directed President Obama to impose sanctions on Venezuelan security forces who violently repressed student protests. The president codified the act in 2015 by revoking the assets and visas of eight individuals in the Maduro administration. Later, the act was extended through 2019, and the Department of Treasury sanctioned dozens of government and military officials for charges including support for terrorism, drug and human trafficking, human rights violations, corruption, money laundering, other financial crimes, and illiberal behavior.

To date, the United States has sanctioned 119 individuals and 47 entities from or related to Venezuela, many of whom were also designated by Canada, Mexico, Panama, and the European Union. While the current administration has demonstrated a width and breadth of sanctioning techniques, the most notable policy shift since President Trump’s 2017 inauguration has been the gradual transition from individual to sectoral sanctions. These are distinct policy tools: individual sanctions block the assets and movement of persons deemed to be aiding the regime while sectoral sanctions prohibit transactions with certain companies which are engaged in illicit actions on behalf of the government.

When President Trump took office, he continued the authorization of sanctions against individuals deemed to be working on behalf of Maduro’s regime, including Maduro’s family, vice president, and ministers and advisors in his inner circle. However, a change in course took place when the president issued an August 2017 executive order prohibiting U.S. citizens from purchasing Venezuelan government debt, specifically targeting Venezuela’s state-owned oil company Petróleos de Venezuela S.A. (PdVSA). This mandate also restricted the Venezuelan government’s access to U.S. debt and equity markets to limit Maduro’s ability to finance illicit activities and pay off military officials.

In March 2018, the president banned U.S. citizens from engaging in transactions with petromoneda (better known as petro), an unsuccessful government-controlled cryptocurrency designed by the regime to circumvent financial sanctions. After Maduro’s illegitimate reelection in May 2018, a new order cut off the Venezuelan government and all its subsidiary entities from international debt financing, additionally blocking corrupt Venezuelan officials from selling off public assets in exchange for kickbacks.

Pursuant to a November 2018 executive order laying out a framework for sanctioning Venezuelan companies deemed to be complicit in deceptive or corrupt practices, the Treasury Department designated PdVSA as subject to sanctions, blocking its property and interests and banning transactions with U.S. citizens this past January. These sanctions did not go into effect until June 2019, however. In March, the U.S. administration targetedVenezuela’s state-operated gold mining company Minerven for illicit and corrupt operations and engagements with criminal gangs and militia groups to financially benefit the regime. Several government, private sector, and military persons were sanctioned for their involvement in illegal mining.

A month later, Treasury sanctioned the Central Bank of Venezuela, cutting off its access to U.S. currency and limiting its capacity to conduct international transactions. Further targeted sanctions were unleashed against a web of Cuban and Russian companies, including banks, oil importers, and shipping companies who have engaged with PdVSA and provided cash to Maduro’s government.

In early August, President Trump announced a complete embargo against the Venezuelan government, blocking all transactions with some exceptions for humanitarian aid. Additionally, he granted Treasury the power to implement secondary sanctions against foreign and domestic entities engaging with Maduro’s regime. 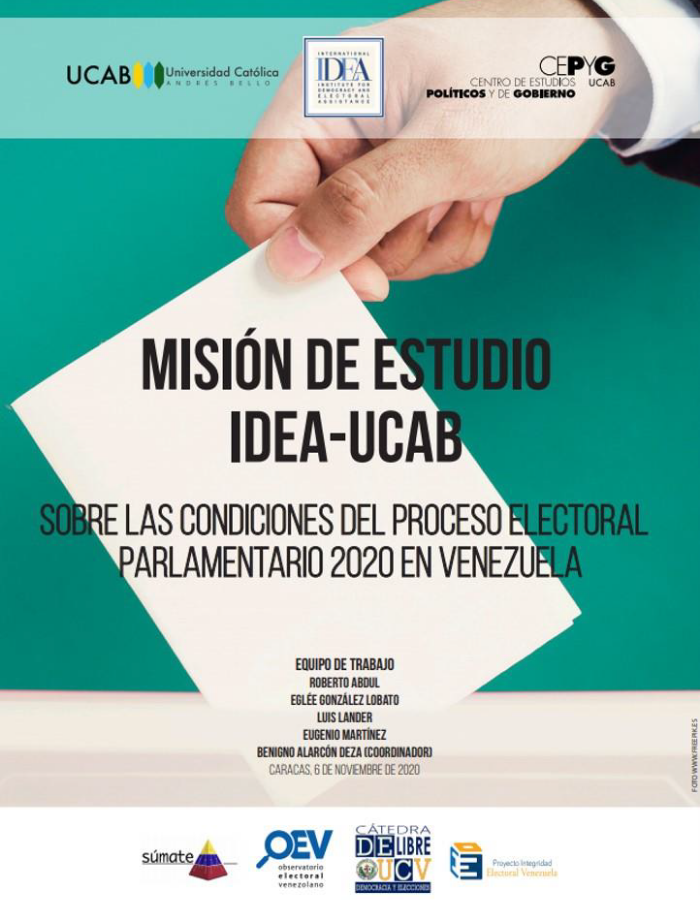 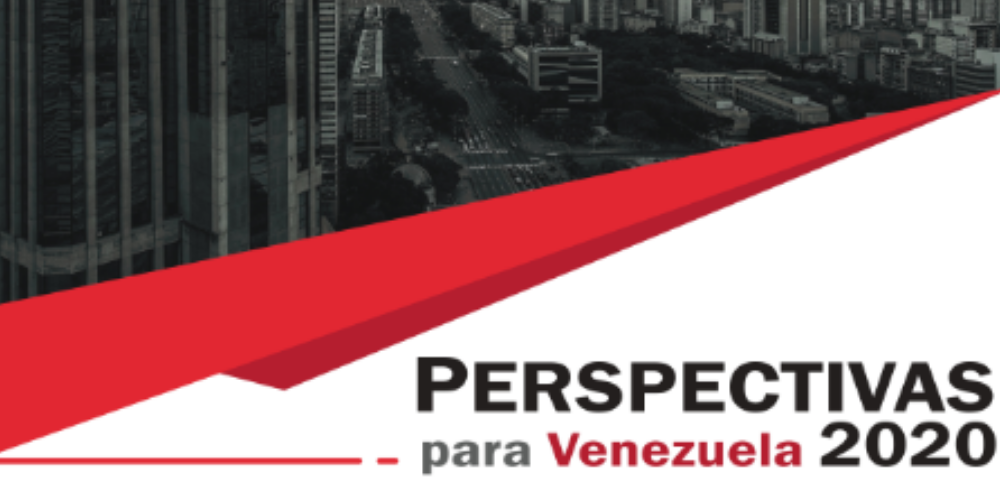 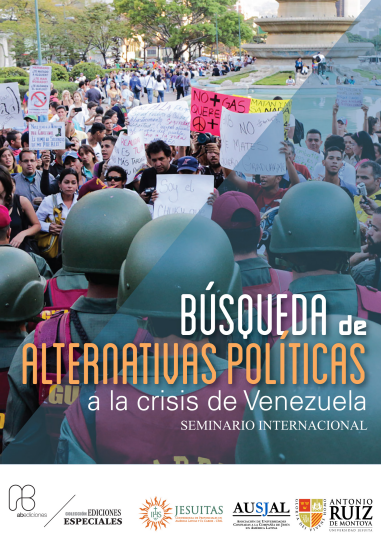 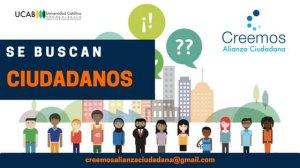 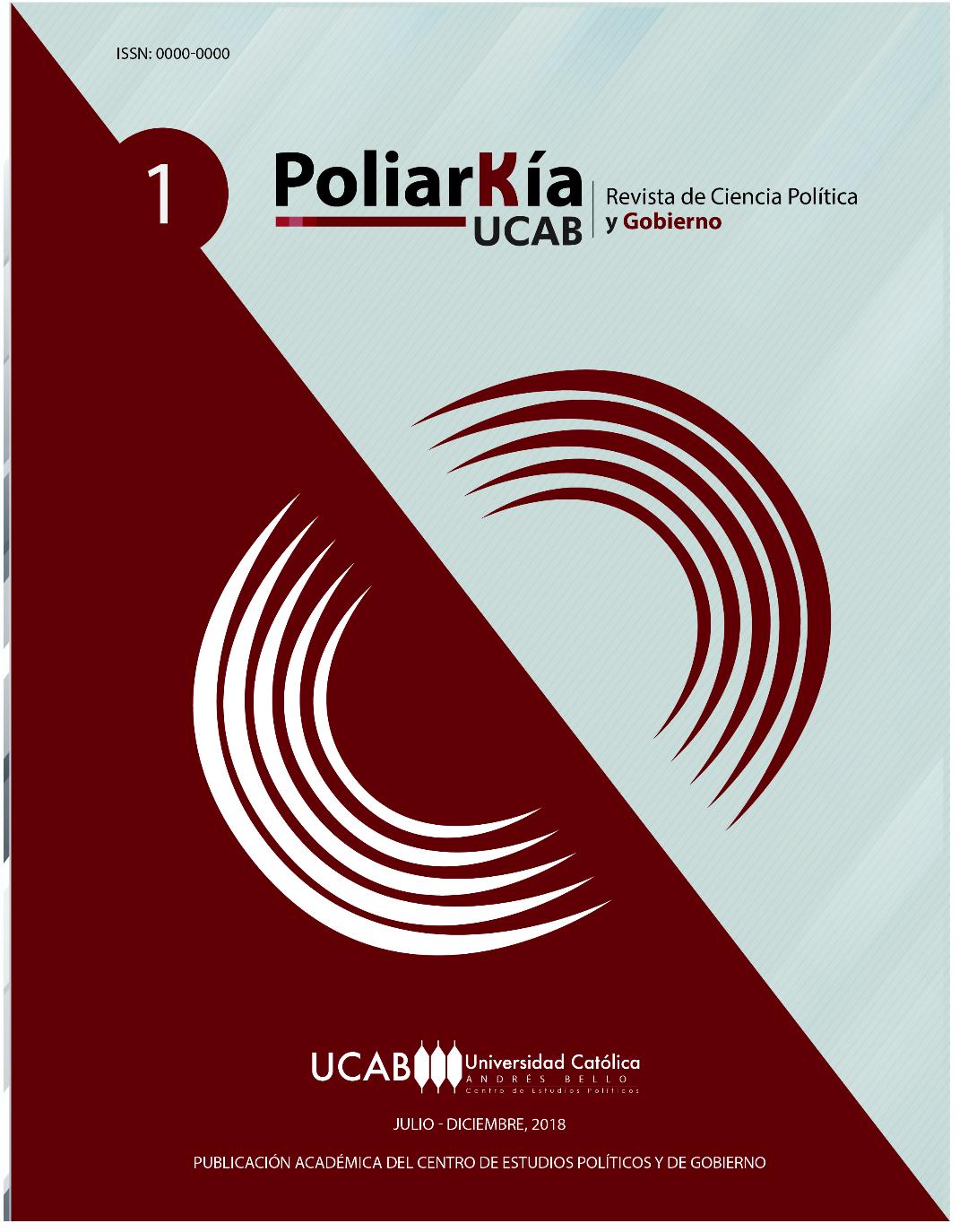